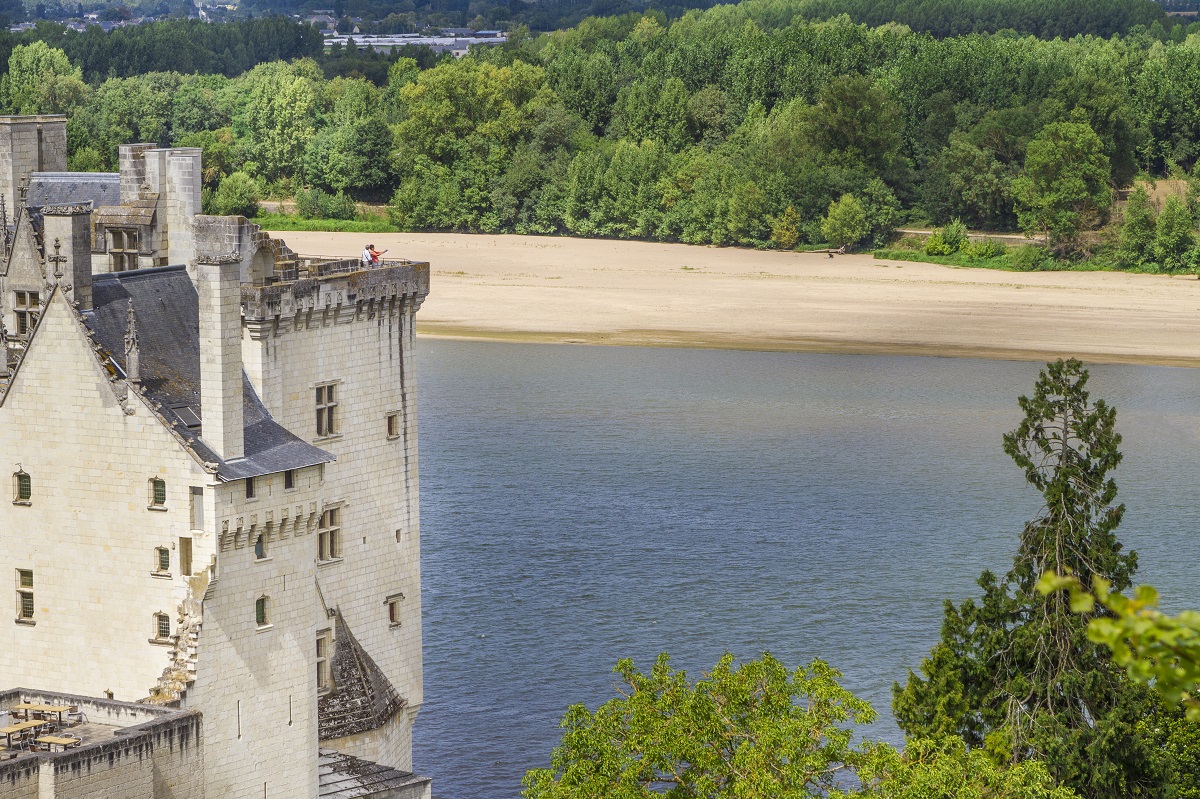 The architecture of Château de Montsoreau is also a pioneer of the renaissance in France, the only castle in the Loire Valley to have been built on the river bed. It is also one of the very first examples of pleasure architecture in the Loire Valley. Built in 1450 by one of the richest men in the kingdom, John II of Chambes, first adviser to the Kings of France Charles VII and Louis XI, ambassador to Venice and partner of Jacques Coeur. Its exceptional and avant-garde architecture is explained as much by his travels as by his fortune.

The opening to the public of the Château de Montsoreau-Museum of contemporary art was made possible by the collaboration between the collector Philippe Méaille and the department of Maine-et-Loire. This took place in April 2016. This choice has its origin both in the exceptional Renaissance architecture of the Château de Montsoreau and in its location. Built on a rocky outcrop located in the course of the Loire, it gives it the particularity of being the only chateau of  theLoire Valley to have been built on the river bed; at the very place where the Vienne flows into the Loire and becomes the widest river in France. Its location in the heart of the Loire Valley makes it a wonderful place for tourism. The region has a strong identity and a very diverse international audience. 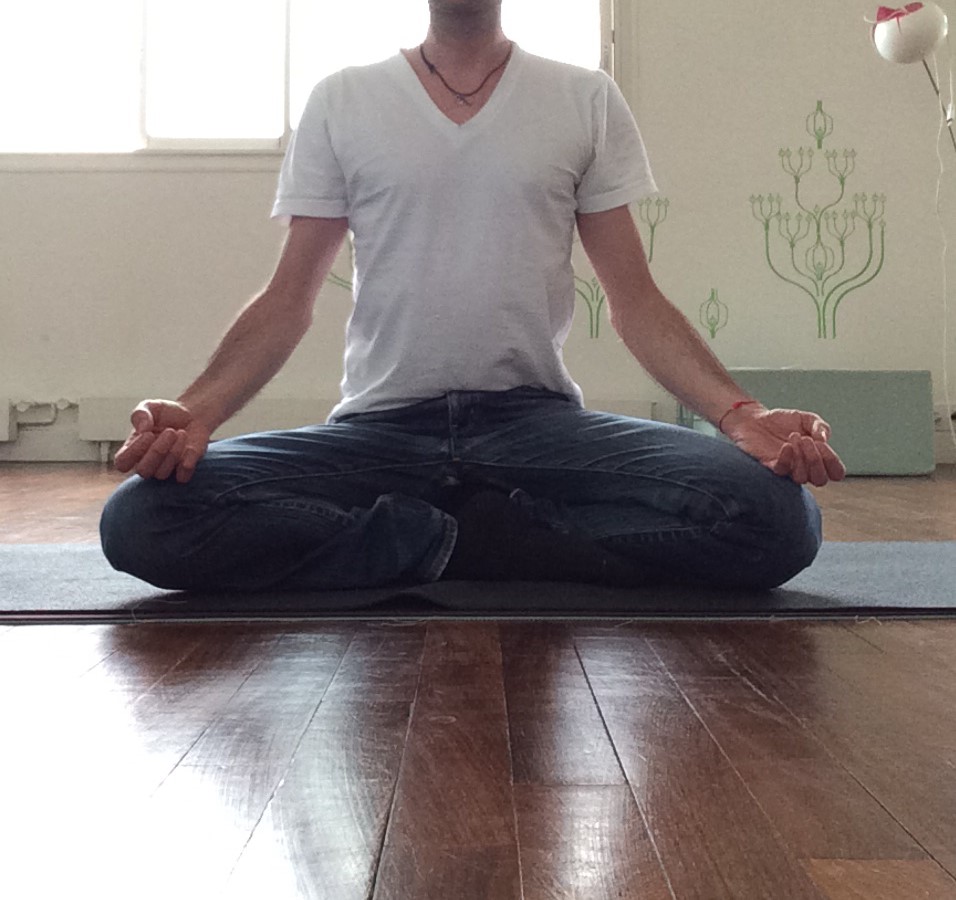 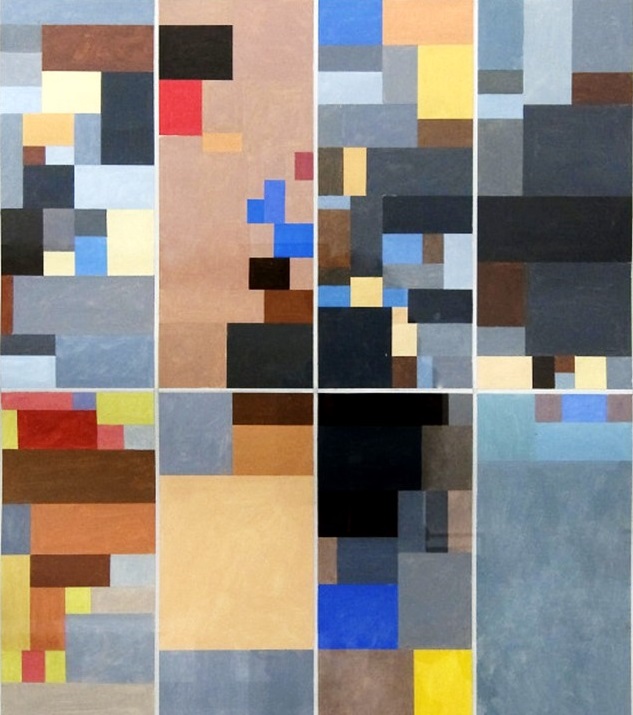 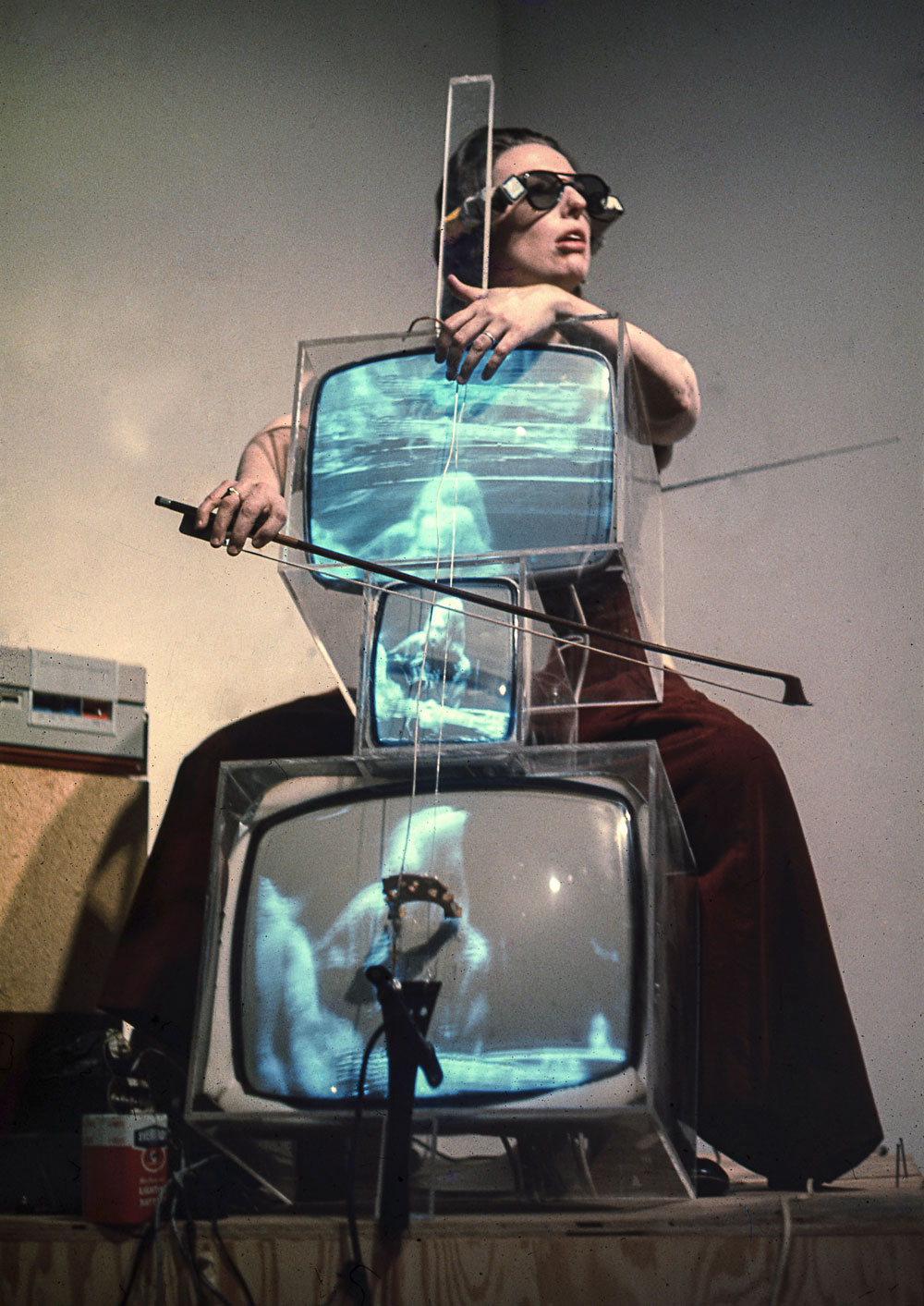 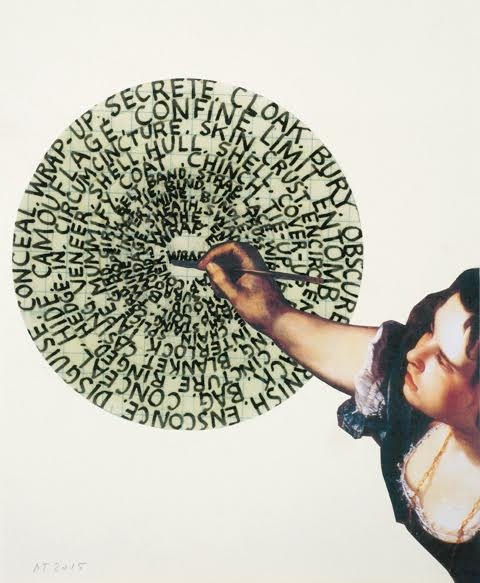 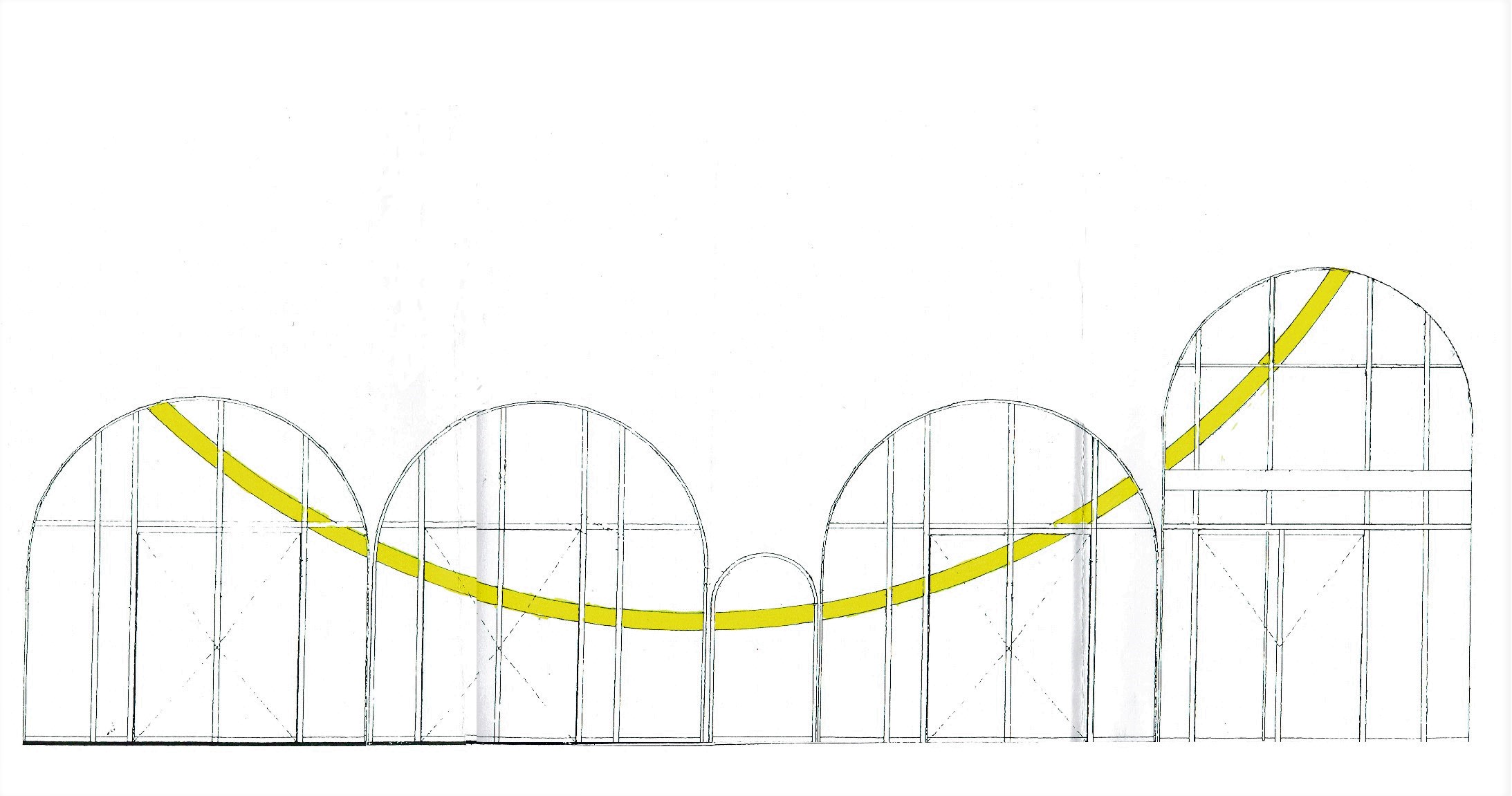 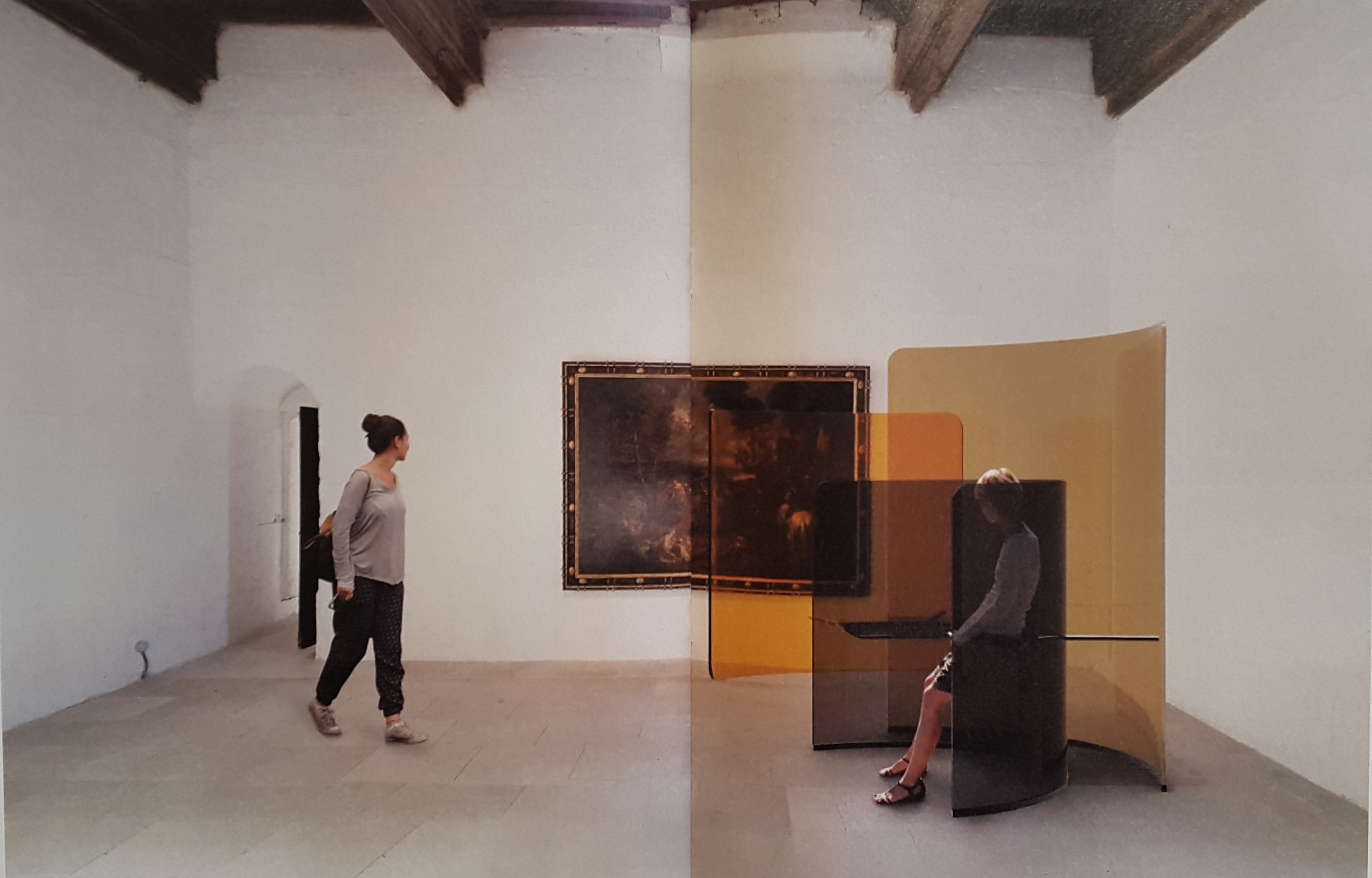 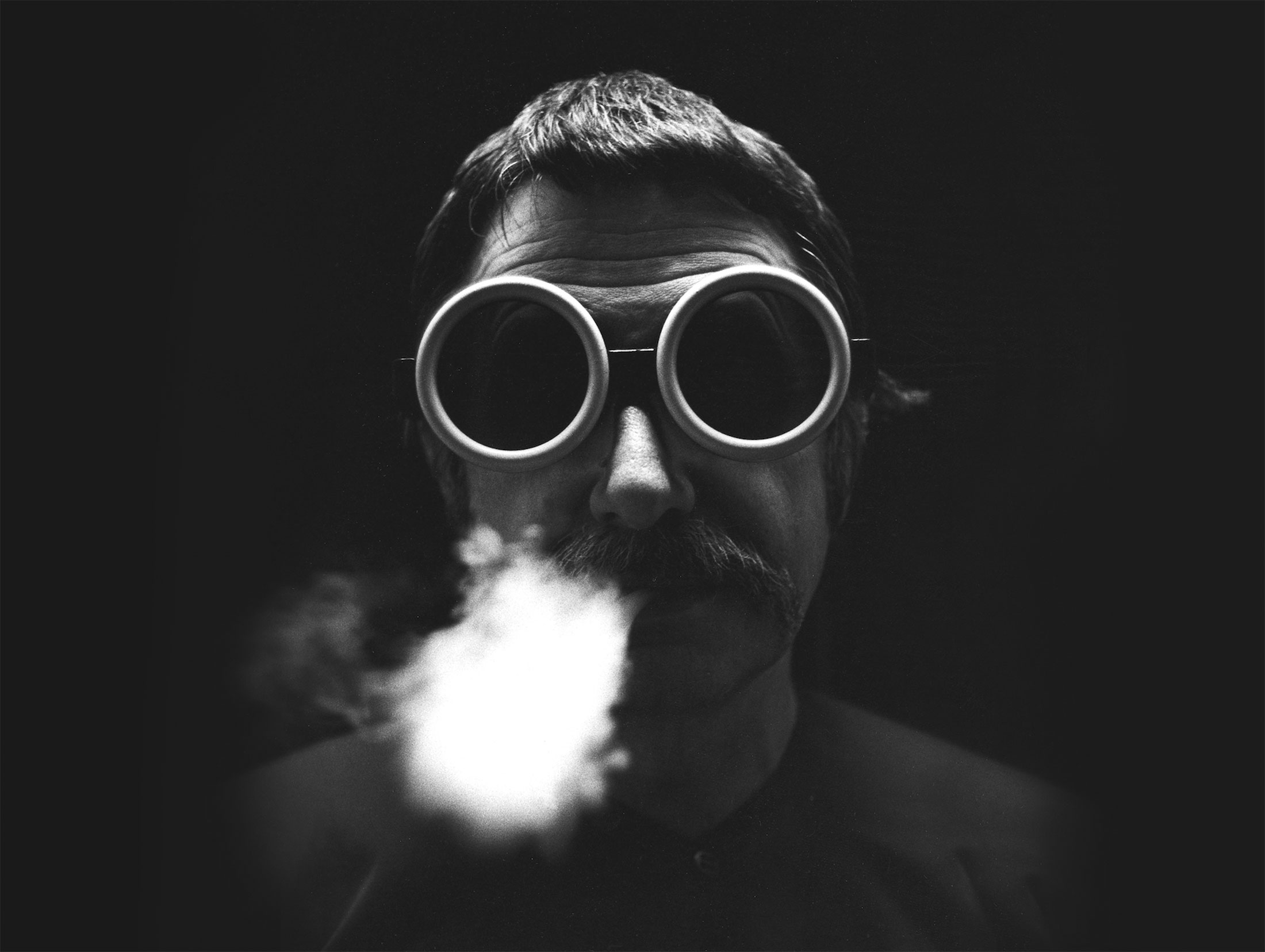 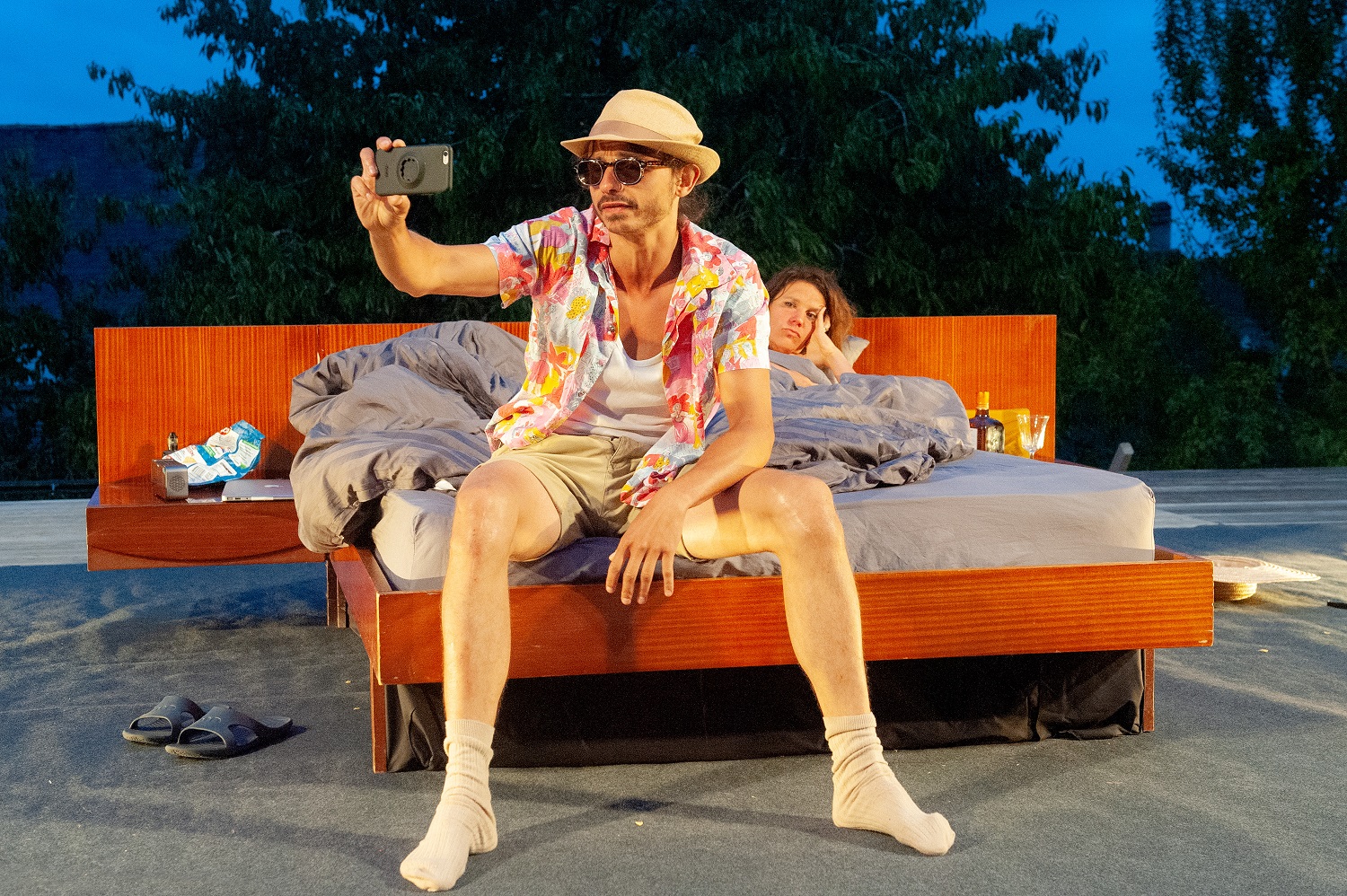 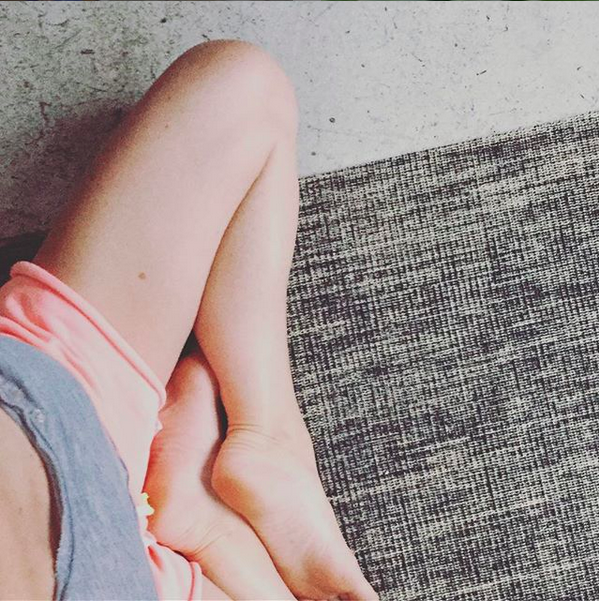 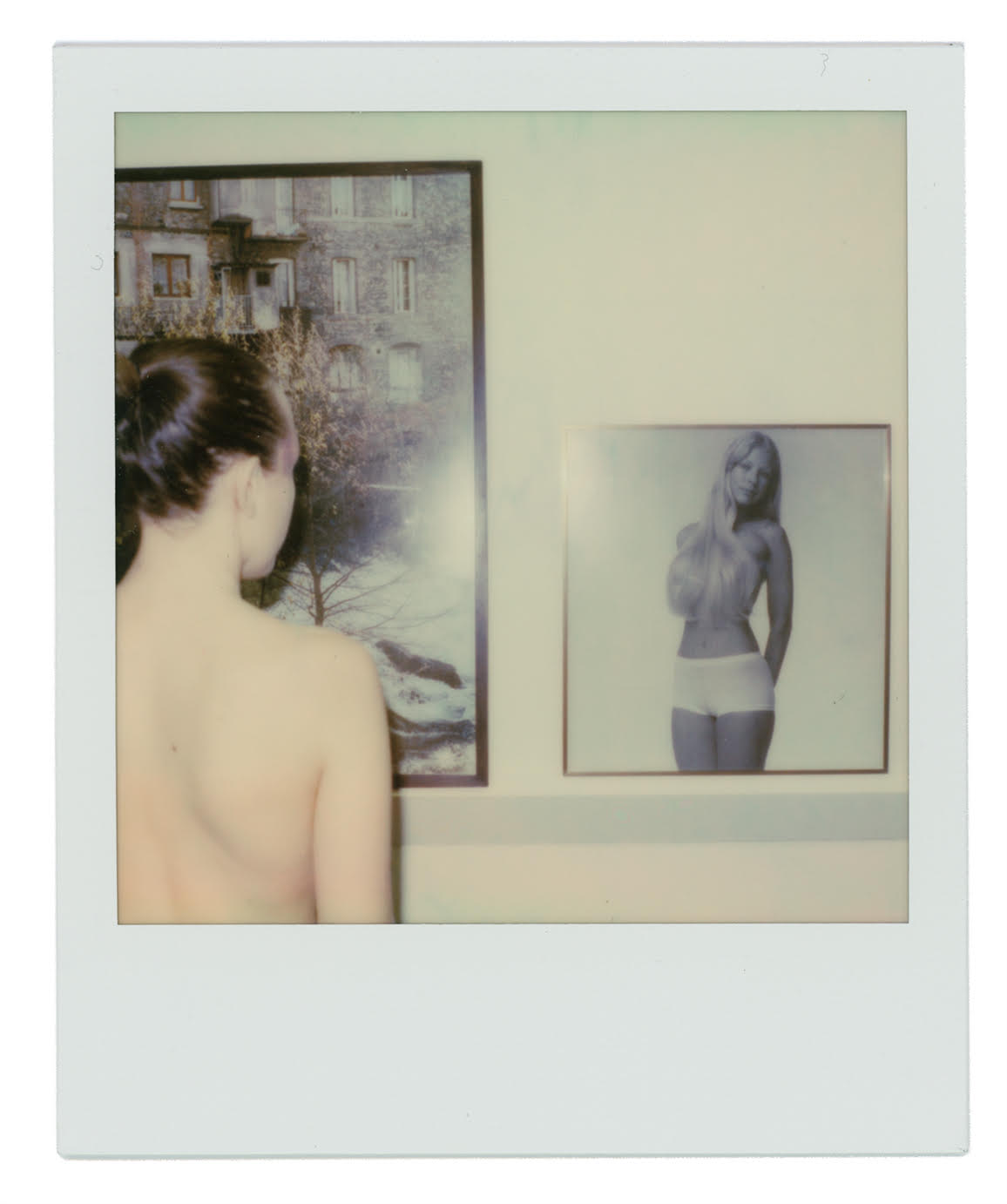